We can at this time also inform you that the bench trays normally last in about 13-15 years at normal use in a greenhouse. 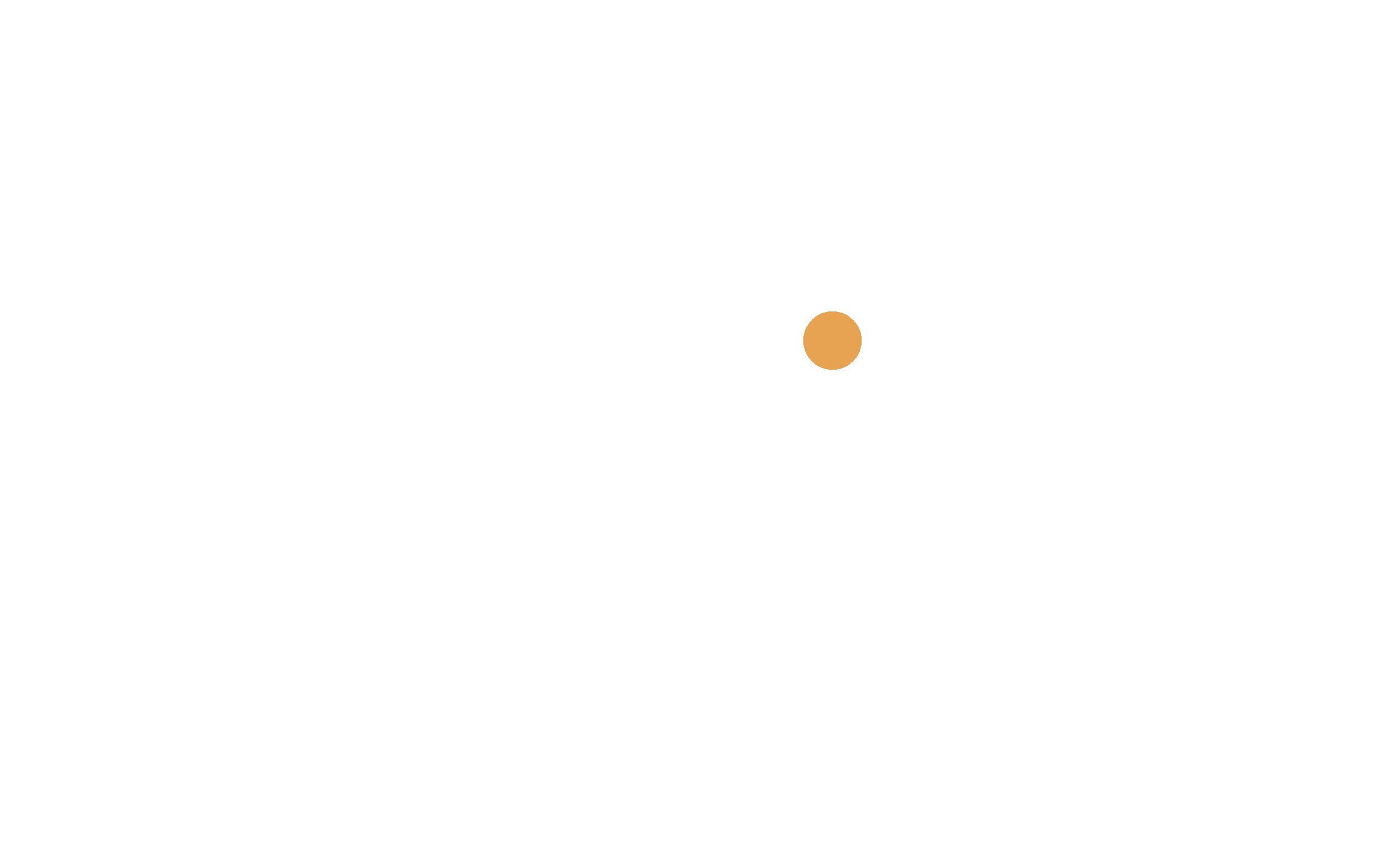